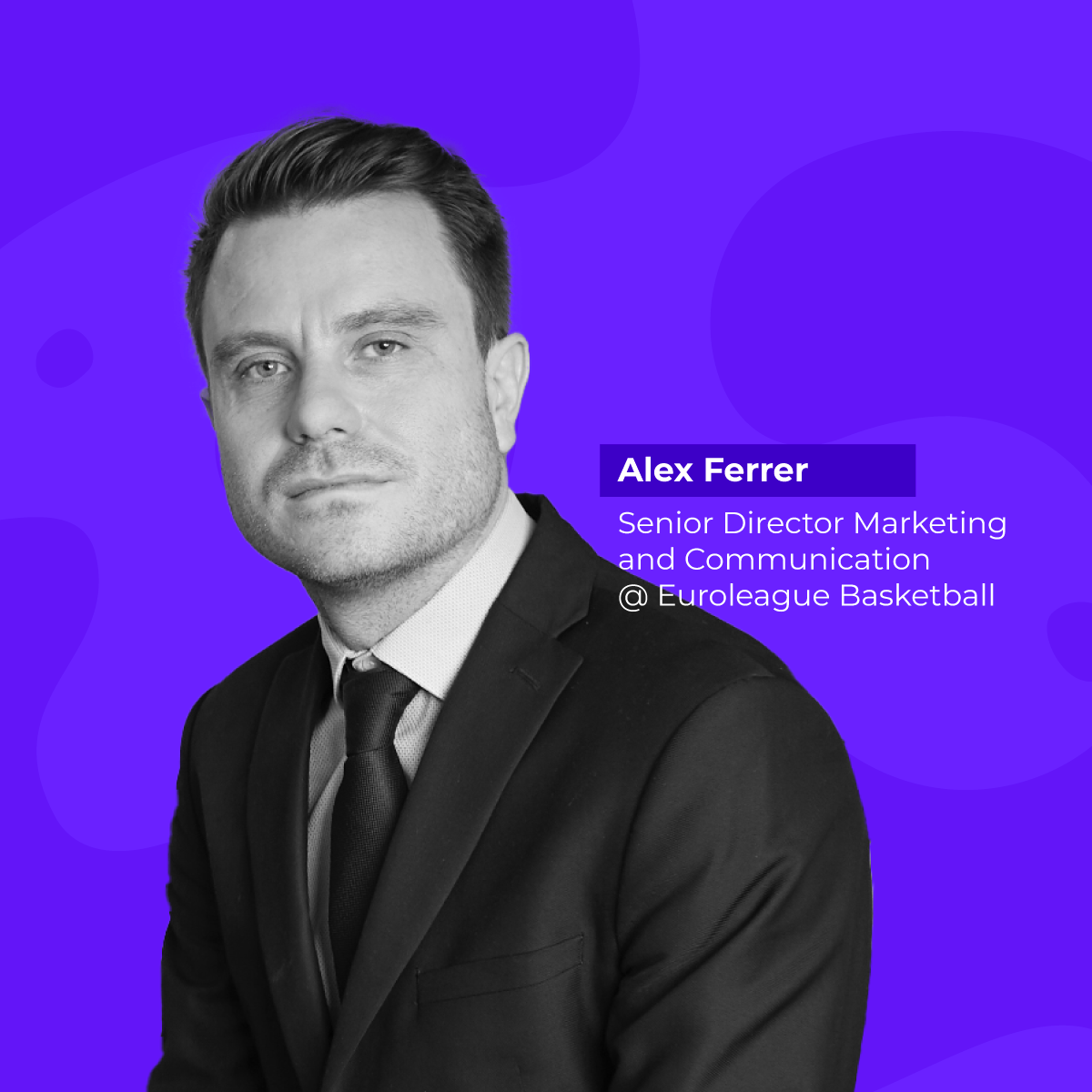 In our fan engagement-breakdown series, we share insights into how sports clubs and organizations pivoted their fan engagement strategies and manage to activate fans without live competitions. In this post, Alex Ferrer Kristjansson, Senior Director Marketing and Communication at Euroleague Basketball,  shares how they shaped their digital fan engagement to strengthen the connection with their fanbase and which engagement elements they will hold on to in “the new normal”.

In previous posts, we did a breakdown on how England’s most popular football club Manchester United and Spanish icon Real Madrid ramped up their fan engagement efforts. Don’t miss out on their learnings! ⚽️

Commitment to fan engagement and its improvement has been in the DNA of Euroleague Basketball from the very start. Europe’s elite multinational basketball club competition league understands the importance of innovation for meeting and exceeding the expectations of fans.

One example proving this is the FanXP Innovation Challenge, a contest for tech-focused startups to present innovative ways to enhance the digital fan experience in sports the league has been organizing since 2017.

For the 2020 edition, no less than 84 start-ups from 17 different countries entered the competition. And fun fact: StriveCloud was 1 of the 10 finalists! We got invited to pitch our concept to a jury of global technology experts in Barcelona. 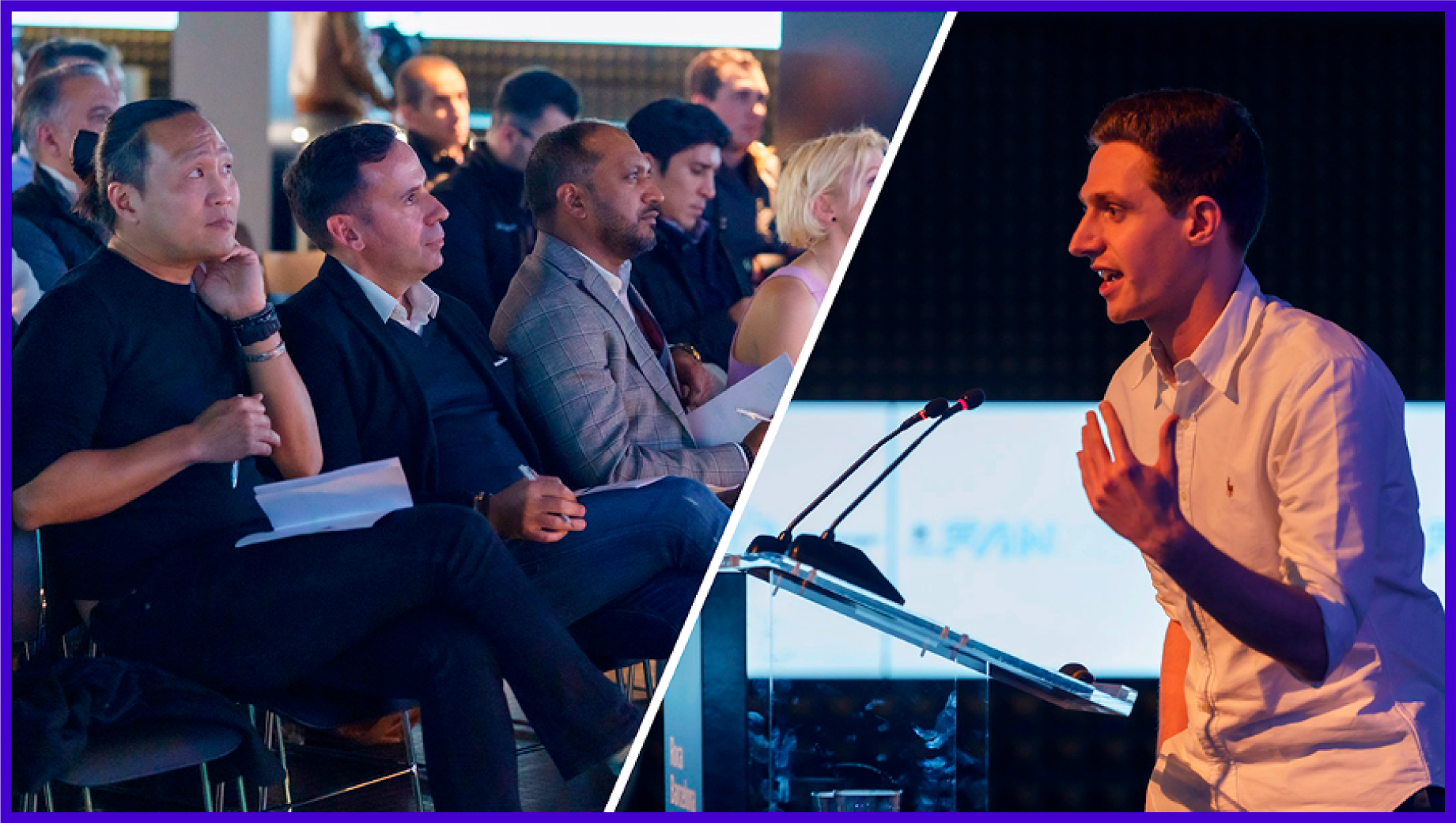 In March 2020, executives at EuroLeague Basketball were forced to put the 2019-2020 campaign on hold. In late May, they decided to cancel the 2019/20 season altogether.

Those decisions left the competition and its 18 clubs facing financial turmoil. In June Euroleague announced that overall revenues had dropped by a whopping 30 percent from pre-season forecasts as a result of the early termination.

Another major concern was the impact on fan engagement. With physical sport being paused, it became clear that teams and leagues had to ramp up efforts to engage fans digitally.

“Managing the financial hit was obviously an important challenge. On the other hand, we have been concentrating on trying to stay fresh in the mind of the consumer and keep fans engaged.”

🤔  So what does Euroleague Basketball’s digital fan engagement strategy look like?

Once the decision had been made to suspend the current campaign, Euroleague Basketball had to rethink its content and marketing strategies.

“Immediately after our 2019-2020 campaign got suspended, we were concentrating on providing fans with engaging content and initiatives that would keep them connected with the league and with the clubs, players and coaches.

“In normal times, our communication and marketing are based on a great part of live games as the core product. And as we didn’t have those anymore, we obviously had to adapt and find new ways of telling stories.”

One of the tactics EB successfully implemented was getting the players closer to the fans, despite everyone having to stay home.

“We made sure to get a lot of content from players themselves. This type of content wasn’t necessarily new in our communication, but normally we have more restrictions in terms of access to the players during the competition because they don’t have much time.

Now, they were basically at home and they were much more available to us and to the fans. We brought players closer to the fans for two reasons: on the one hand to deliver messages that were important for us to deliver related to the pandemic, on the other just to have casual conversations and let the fans get a peak of the world of their favorite players.”

Lots of offline competitions saw the moment where the big champion was to be proclaimed, postponed to later this year. In the case of Euroleague Basketball, the 2019-2020 season won’t even have a winner. With still six matches left to play plus at least the playoffs, the league and its members agreed there would be no individual awards this time around.

“There was no controversy on this point. We decided to be consistent with the main decision, which is not to have a champion, and not hand out awards for the best player or best coach. With still a very significant part of the season to be played, it would be unjustified.”

A logical decision, but still one that took away a key moment for sports fans. That’s why television stations, clubs, and sports federations have made good use of their huge archives of past games, races, and other sports events. By rebroadcasting these, for instance, they were able to get fans clustered at their screen again and give them the next best alternative.

The same counts for Euroleague Basketball: they dug up footage of past games and used it to fill the lack of new content. As part of the #EUROLEAGUEUNITED campaign, EuroLeague TV created a €1 archive pass which gave fans access to all games from the 2017-18 and 2018-19 seasons. Meanwhile classic games were shared daily on Facebook Premiere for fans to enjoy.

“We did a number of online contests where our fanbase could participate. We used old footage to organize little contests and in doing so, kept our fans activated. For instance, we organized the voting for the team of the decade and player of the decade.”

While Euroleague Basketball didn’t work on a centralized esports project, they encouraged the different clubs and players to engage with fans through online competitions.

“We have seen many clubs that do interesting things. We have seen some organizing online tournaments, matches between players and fans or players, and influencers. Some even organized friendly games with each other to fill the live content gap.”

During the lockdown, Belgium’s first football division Pro League launched the Proximus Pro League e-Cup with the help of StriveCloud. Together, we created an online FIFA tournament in which fans could enroll to represent their favorite team and play against each other.

A quick overview of the staggering results:

🚀   over 2,000 fans signed up in the first hours of the platform being live

👀   some players were active for over 12 hours a day

👉 Get inspired by the Proximus Pro League e-Cup: read the full case study

#4  Investing in a fan engagement platform

In March 2020, Euroleague Basketball announced it will be stepping up its game in terms of community building by investing in a digital fan engagement platform. In the 20 years, the EB has been active, it has managed to create a big community. Having a fan ecosystem is the next logical step in rewarding loyal fans and growing the fanbase even more.

Through such a platform, all clubs in the EuroLeague basketball competition will be given unprecedented opportunities to engage with their fans, and vice versa. Thanks to these new and mutually beneficial ways of connecting with each other, basketball as a sport will continue to thrive across Europe – and the rest of the world.

“This platform offers us the chance to build special relationships within our growing fan base and to bring that community closer together over a shared love of uniquely European basketball at its finest.”

With time, sports are coming back to life. Today this slow revival may still take place in empty stadiums, but at least real life events are making a comeback. And just like in lots of other industries, the pandemic has taught the sports world some valuable lessons. One thing’s for sure: digital fan engagement is not disappearing anytime soon.

“Lots of these new, digital tactics in our fan engagement strategy are here to stay. The access to players and more personal content, for example. Before we didn’t do this, because we didn’t need to. Over the past months, however, we learned about these new ways of communicating and how it’s impacting how we connect with our fans.”

With all stakeholders feeling the same about the benefits of good digital fan experience, EB executives decided that now is the time to accelerate their digital roadmap. That’s why in early July, the league set up a collective digital transformation fund (DTF) to support its clubs during the enforced timeout.

Among the improvements that the clubs could put into action with the fund are fan engagement and fan loyalty programs meant to build closer relationships with supporters; mobile app development with the integration of third-party services like StriveCloud’s esports tournament platform.

🤙  What you need to remember

For sports fans, watching their favorite team in action is more than an event. From the mascots to the coaches to the athletes, sports are part of fans’ identities. In times with little to no live events, it’s very important to keep your fans engaged.

Euroleague Basketball is dedicated to continue innovating their (digital) fan experience and has been tirelessly investing in strengthening their digital fan engagement strategy now that the pandemic has forced them to cut the 2019-2020 campaign short. Here’s what you can apply yourself to keep your fans activated:

👉  They used the extra time players had to their benefit by having them create more personalized content and connect more with fans.

👉  They tapped into their archive of game footage and reused the recordings in online contests, filling up the gap in new content today.

👉  They encouraged member teams and their players to get into esports as it’s a fun and easy digital alternative to live events.

👉  They invested in a digital platform to take their community building to the next level. 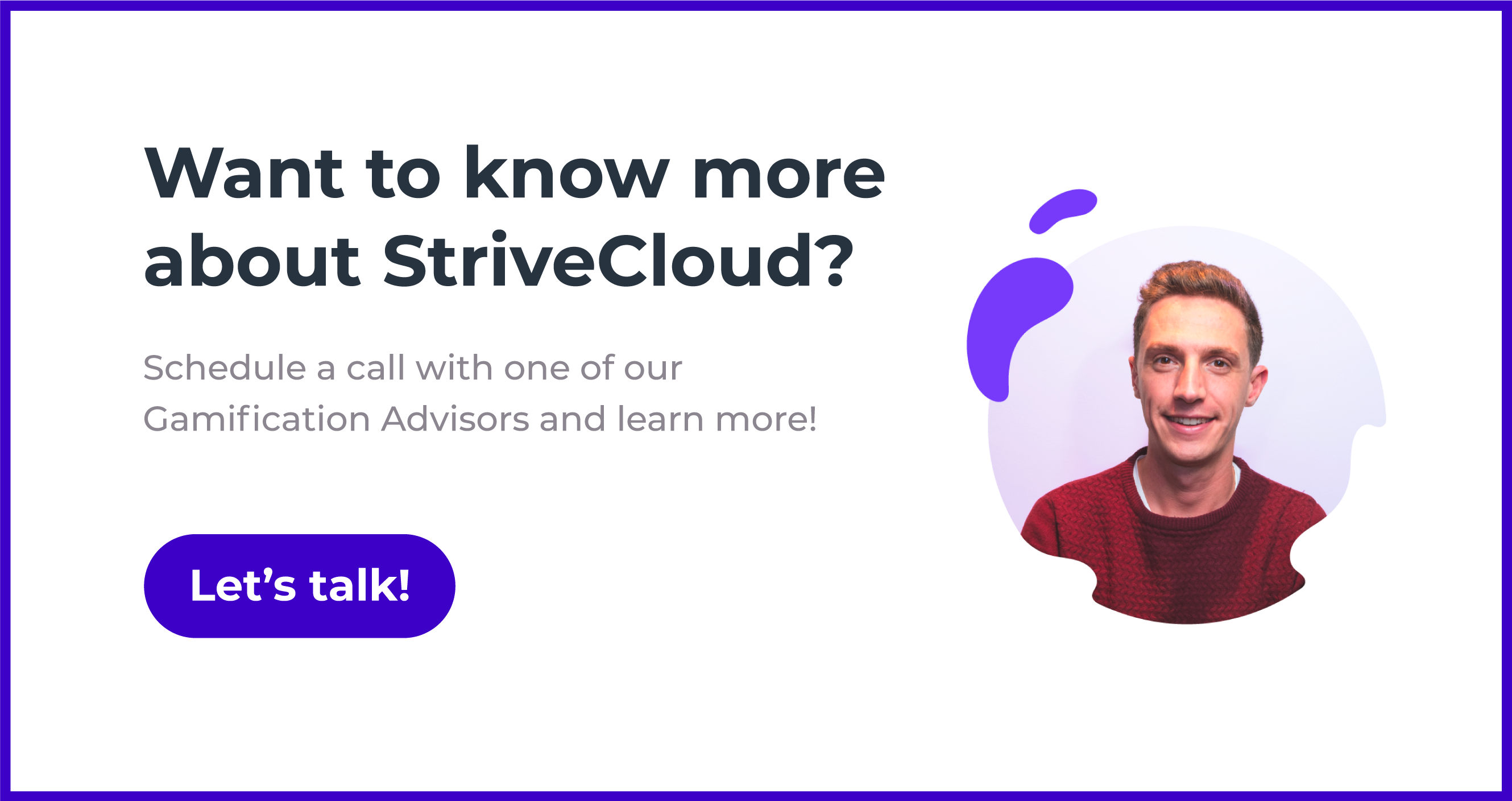 Interview: Here’s why AB InBev is focusing on digital engagement (and why you should too)