The surprising fan engagement tactic from the Belgian football club, KAA Gent, that raised € 85,000 for charity 😲

Let’s face it. As a sports club, you are competing over the attention of your target audience. With more and more competing content every minute, it has become harder to capture fan engagement and even more so to keep it. Since 66% of devoted fans go online at least once per day for sports-related reasons, clubs certainly have enough of an incentive to keep up with fresh, exciting experiences and content to hold fan engagement.

Meaningful relationships don’t begin and end with the sports season. On the contrary: fans need to be engaged year-round. During the football league suspension in Belgium for instance, KAA Gent’s chairman came up with the idea to organize a virtual football tournament for charity.

After a few brainstorming sessions with esports online community platform, Kayzr, and the gaming tournament platform StriveCloud, the “Samen Sterk” or “Stronger Together” fundraising was born! The campaign managed to raise € 85,000 in support of Digital For Youth, a charity that provides underprivileged children with laptops for educational purposes.

But how did they do that?

In our chat with KAA Gent, we uncovered their fan engagement secrets and how the club meets the content demands of their fans. Today, we dive into what made the Samen Sterk fundraising campaign so successful, and how it mounted fan engagement for KAA Gent.

You will find out:

🥅  Generating fan engagement with digital content – The match of the year

What started as an idea for a virtual football match soon became the Samen Sterk campaign. In essence, it presented a modified FIFA game in which Belgium’s most prominent virologists and politicians took on the COVID-virus.

“To achieve this we worked on modifying everything in the game so that it resembled the stadium of Gent as well as the faces, names, and genders of the anti-Corona team. The COVID-19 team also got funny names such as Fatal the keeper, Risk as an attacker, and coach Covidson on the side.” Xander Van Buggenhout, Business Development Lead @ Kayzr

A week before the broadcast the match was heavily promoted through media partnerships and social media. On the Samen Sterk gaming tournament platform set-up by StriveCloud, people could sponsor Digital For Youth by buying virtual stay-at-home coins. These coins could be used to bet on several unique prizes offered by KAA Gent.

After a week the match was broadcasted one of Belgium’s most popular news sites: HLN. The whole experience was also streamed on YouTube and other social media channels of KAA Gent. Commentary on the match was provided by chairman Ivan De Witte along with virologist Marc Van Ranst, football commentator, and analyst Marc Degryse. 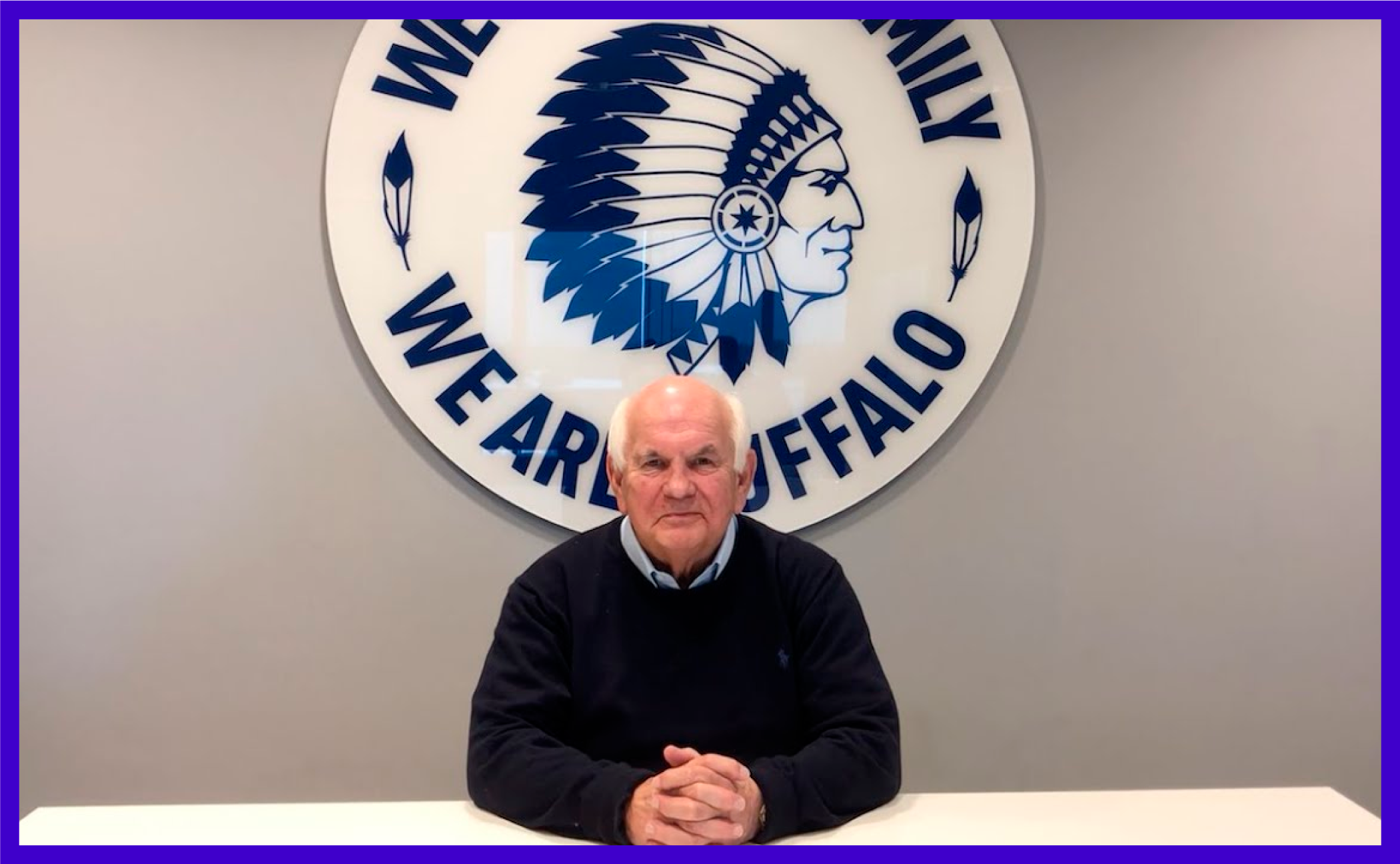 The sponsors also won out through the initiative: they gained a ton of visibility and clout on the Samen Sterk platform where a list with all donors was published. Additionally, the brand logos were displayed multiple times during the event’s broadcast. All in all, it was the ultimate fan engagement booster during the age of social distancing!

KAA Gent stepped it up with the rewards they gave away. For instance, fans could win a dinner with the club’s chairman in Hof Van Cleve, the only three-star restaurant in Belgium! Some of the other prizes included lunch with the KAA Gent coach, VIP-tickets to concerts, signed T-shirts, free match tickets, or a free subscription to the club’s Europe League campaign.

Rewards were critical in the success of this event and created the initial motivation for people to donate. In essence, this was the trigger to participate.

With a CCV  payment integration in the Samen Sterk platform, money transfers were done in just a few clicks. The participants simply had to choose the amount of money to transfer and add it to their profile’s wallet.

A CCV integration allows a wide range of payment methods on any webshop. Among those are Bancontact, VISA, MasterCard, PayPal, and many more. It also includes a built-in fraud module and 3-D Secure for payments. Furthermore, CCV charges no hidden costs besides a small transaction fee. Another key point is their one-day money transfer. All in all, CCV allows a flawless payment experience both for the provider and the client.

The Samen Sterk platform didn’t make use of real money. Fans could instead exchange their money in the online currency shop with stay-at-home coins.

These coins served as a digital token, which means it can’t be used to directly buy something. However, it could be used to bet on certain prizes in the lottery! One stay-at-home coin equals the value of € 5.

After brainstorming about the best ways to supercharge fundraising StriveCloud implemented the platform’s lottery system to tap into humans’ natural desire for unpredictability.

Why does that desire drive fan engagement? KAA Gent could have sold items for charity or even just asked for donations without giving anything away. On the other hand, adding variable rewards are way more powerful for several reasons:

So for the same reason Russian Roulette or even Bingo is entertaining to some, so is the lottery system. Undoubtedly, the underlying force at play here is called the variable reward principle. It stems from recent Neuroscience studies which claim that the anticipation for a reward is what motivates us, in contrast to the reward itself.

The biggest benefit of working with a lottery system like this is the scalability. It’s impossible to reward every single donator without adding significant costs. However, a lottery system allows initiatives to scale up the number of donors without increasing costs as the number of rewards can stay the same.

Overall the digital activation did more than well. Not only did KAA Gent raise € 35,000 more than the original goal, but they also engaged thousands of fans. What’s more, is how they took it upon themselves to help those who are less fortunate. With that purpose in mind, the KAA Gent foundation worked extra hard during the past period. All things considered, the club is looking forward to their next esports endeavor.

Hyped to reconnect with your fans?  🤙