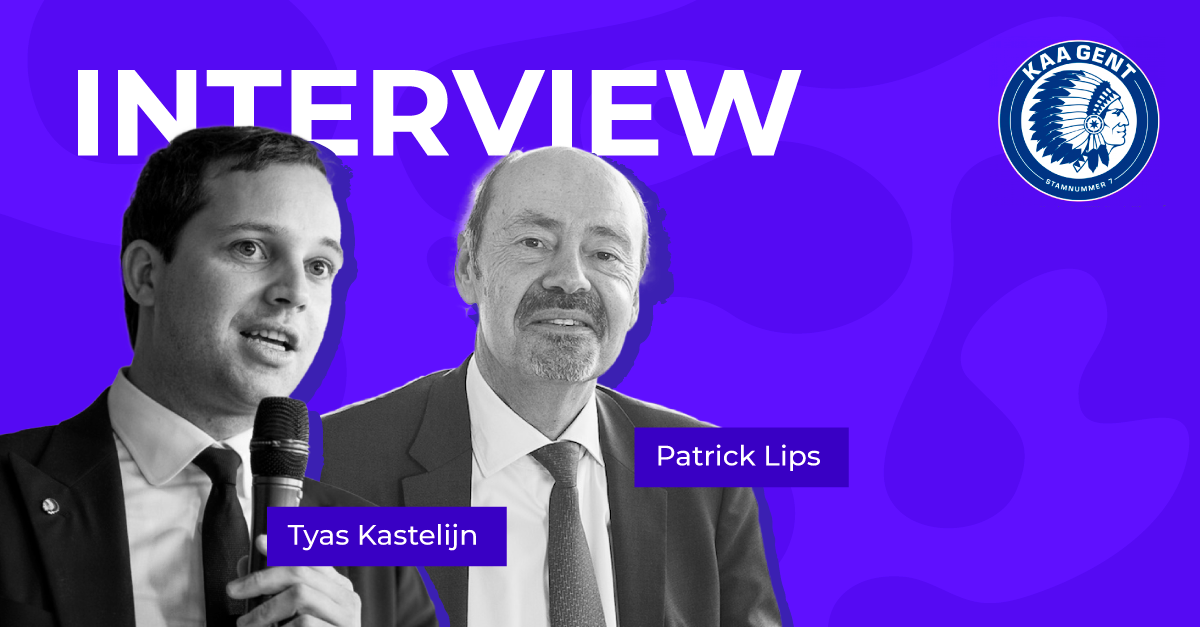 KAA Gent’s dedication to the city shows in the KAA Gent Foundation, which is focused on creating social value for Gent’s inhabitants. The foundation runs several neighborhood projects such as a neighborhood program, emancipation for underprivileged groups, and much more. 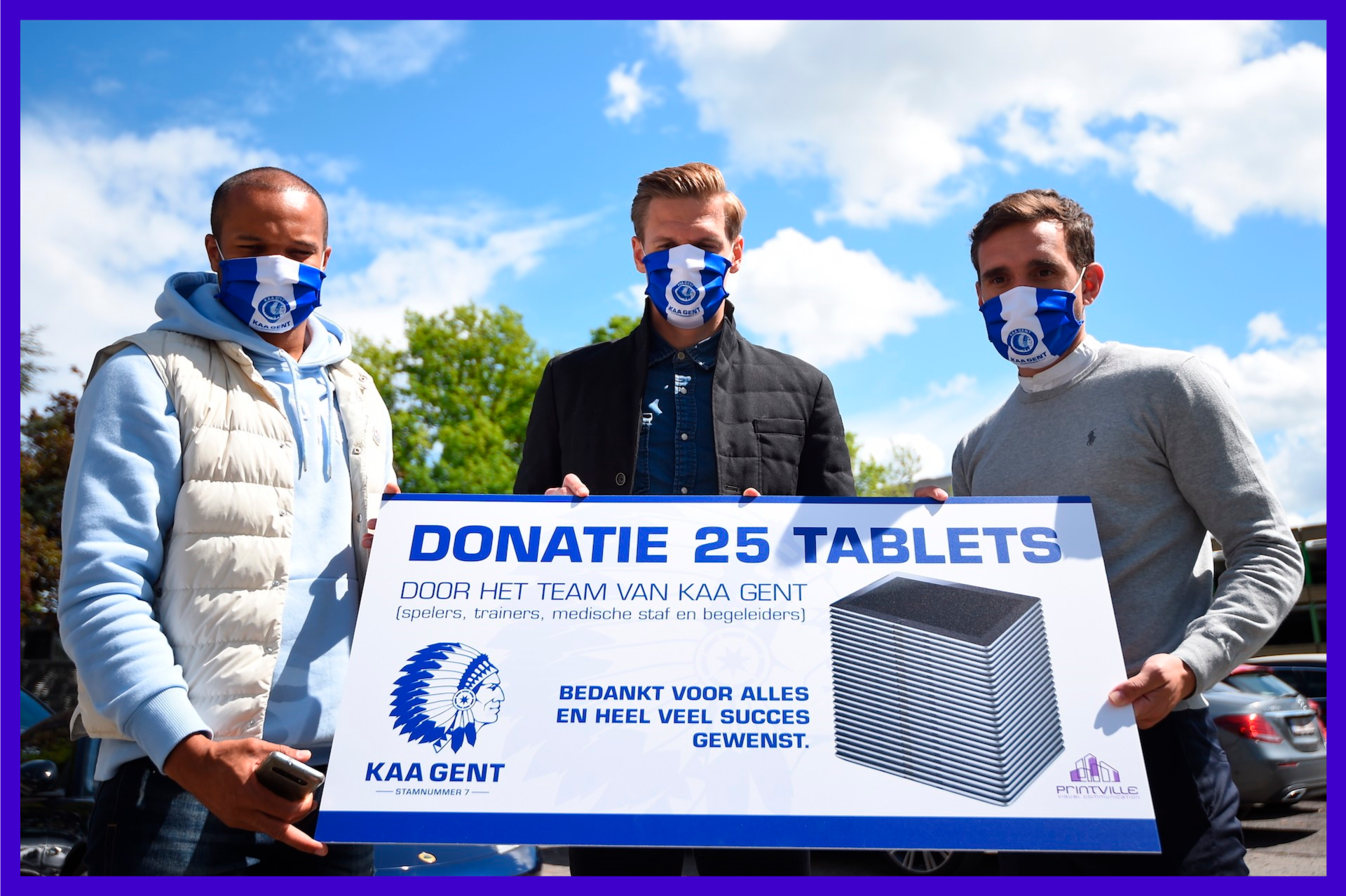 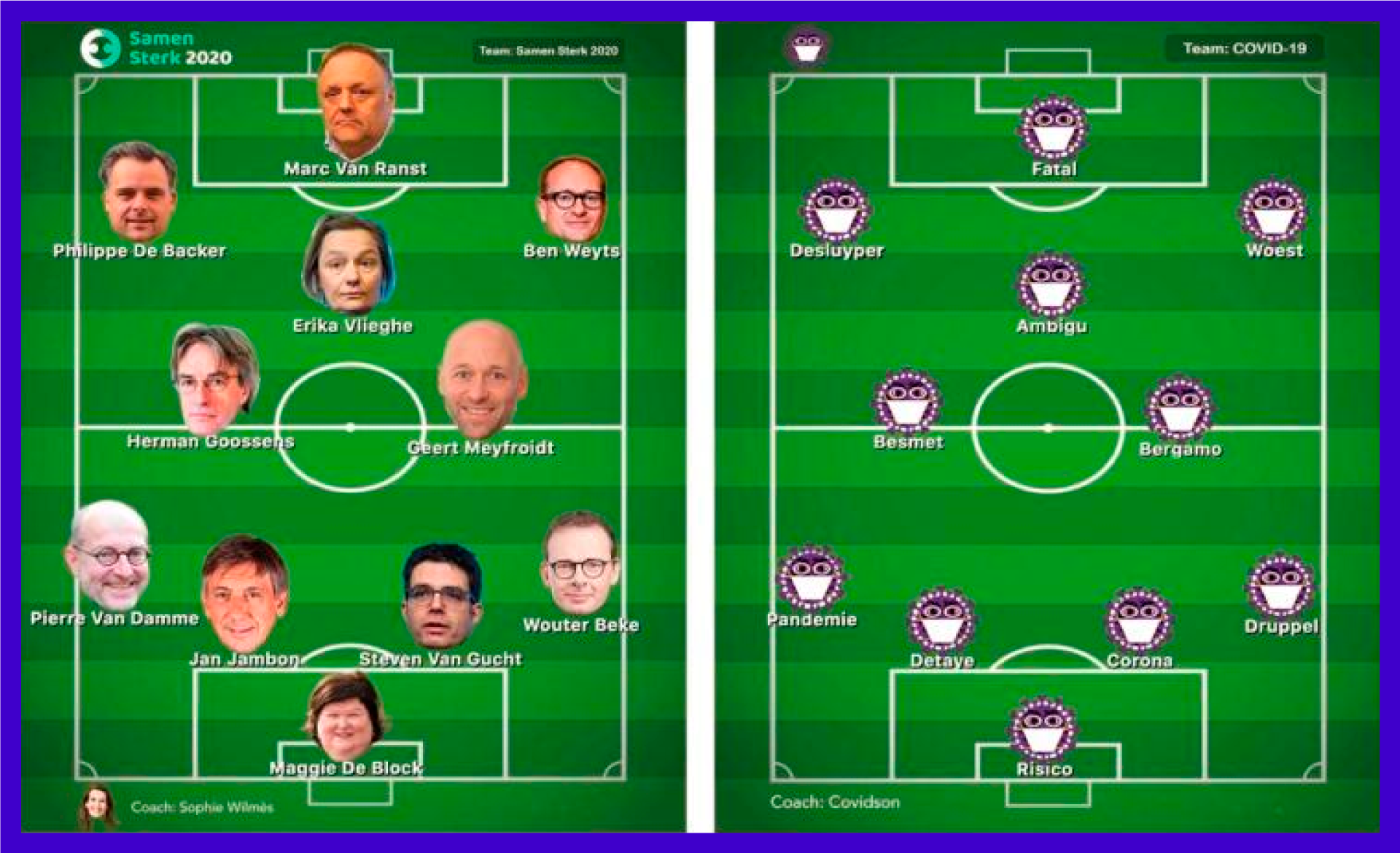 Kayzr worked together with StriveCloud to provide the technical setup. Then, the match scenario still had to be played out so that Marc Van Ranst could make a hat-trick and win the match 5-2. The personalization possibilities in the game allowed for great content snippets. As people would recognize the near-celebrity virologists that have been most prevalent during the battle against the COVID-virus.

The StriveCloud team added a lottery system into the tournament’s platform with elements of unpredictability and surprise to stimulate certain behaviors and ultimately boost fundraising. People could bet on certain prizes and make a bigger chance of winning them the more coins they put in.

The best part of the campaign was the prizes. KAA Gent really showed their commitment to charity here with their amazing prizes such as a dinner with the club’s president Ivan De Witte, home concerts, Meet & Greets with players, signed jerseys, and free season subscriptions for Belgium and Europe.

The event was promoted on HLN, one of the biggest news sites in Belgium, and by tons of partners. Together with the virologist Marc Van Ranst and several football commentators the event became a big success and surpassed its aim of raising € 50,000 with over € 35,000!