With almost all live sports events being canceled, football clubs have to find creative ways to stay in touch with their fans and keep them satisfied. In the previous posts, we discussed the top tier clubs Real Madrid and Manchester United. Today, we talk about Bayern München. With over 277,000 registered fans Bayern is the most popular football team in Germany.

Excited to find out what we’ll cover?

In part two we did a breakdown on how Spain’s Real Madrid fan engagement strategy. Make sure to check it here if you missed it!

The first action in which Bayern München was involved, is the #WeKickCorona campaign. This campaign is led by Bayern players Joshua Kimmich and Leon Goretzka. Their mission is to raise money in support of social and charitable institutions from all areas of society that have been affected by the pandemic. Bayern München itself donated €250,000 to the project which was raised by selling branded mouth masks.

Bayern München is the number one football club in Germany, which gives them a leading role in society. They have an example function as lots of people look up to their favorite football players. On Bayern München’s official website, several videos show up of players explaining which precautionary measures should be taken against the virus. This way they educate their fans on the do’s and don’ts of the virus

Bayern München is aware of its position as an established football club and wants to show solidarity towards smaller football teams. As live football games have to be played behind closed doors, the revenue from ticket sales is lost. Luckily Bayern found a great solution to this problem. They made the ticket money available to the Hilfe eV charity, a foundation headed by Bayern’s chairman, Karl Hopfner.

Eventually, the money raised was given to the 35 amateur clubs. Thanks to their efforts every club received €35,000 to bridge the season gap.

A trustworthy source of information

With 24/7 news appearing during the crisis, it was not easy to fact check every information outlet available. Therefore, Bayern München had to come up with a convenient solution: they created a special column where the latest information appears to their fans. It’s a simple overview of all the latest measures and updates on the football season in Germany.

Additionally, they want to pay attention to the importance of following these measures. In conclusion Herbert Hainer, Bayern’s president, stated that even in these hard times, fans and clubs stay united.

We have already seen that sports clubs are turning to esports to keep their fans engaged when there are no live matches. Bayern even organized its own esports event: the FC Bayern esports cup.

In this event, pro athletes from different sports, genders, and ages competed in a Pro Evolution Soccer, a video game simulation of football. The winner of the event took home the FC Bayern Esports Cup and would later be invited to play a game against the official esports team of Bayern München. All games were also broadcasted on Bayern’s official YouTube channel. 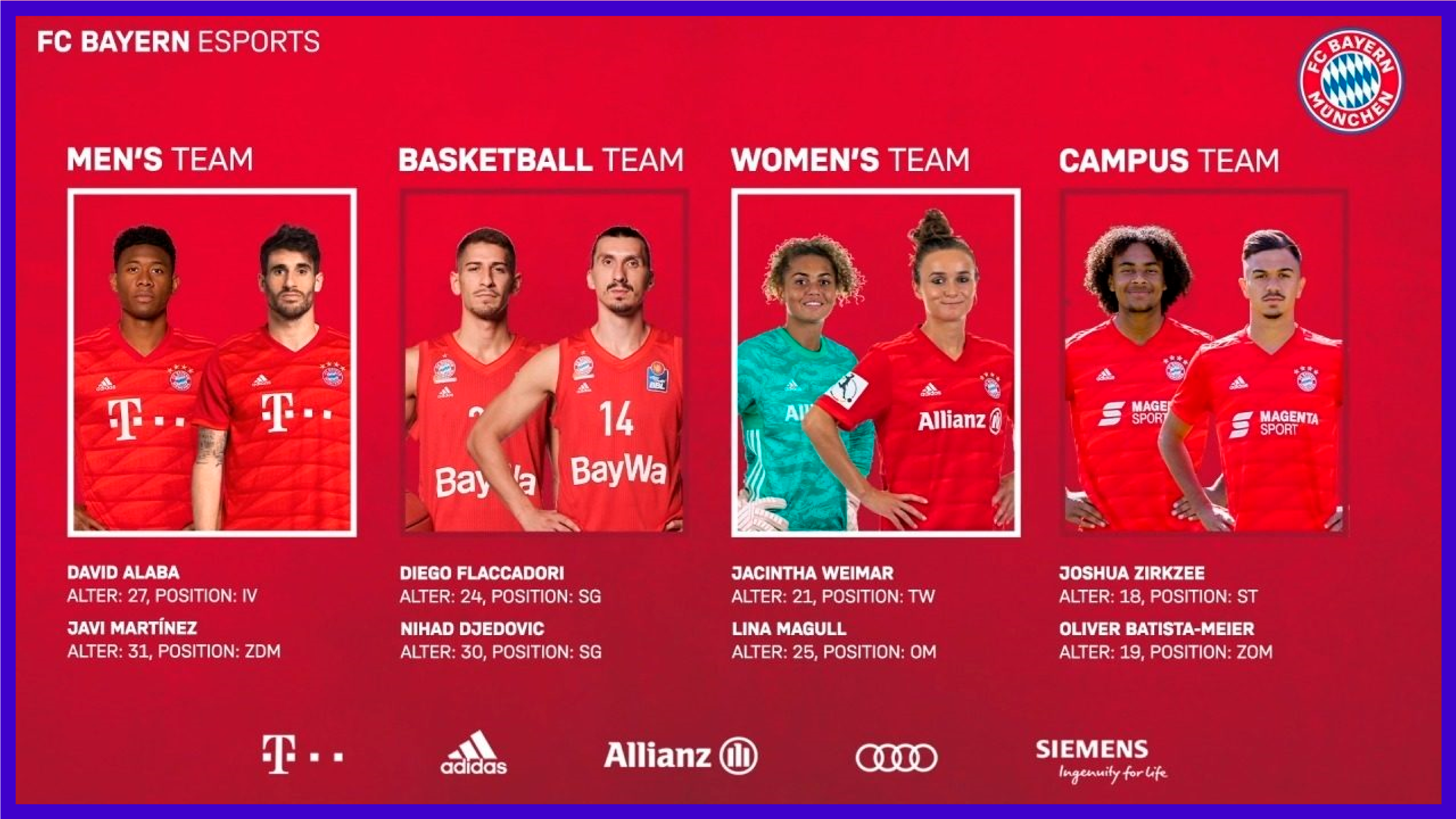 In this popular series, Bayern München gives kids the chance to ask their favorite player the question they have always wanted to ask. First off every kid got to send Bayern a video in which they could ask a question to their favorite football team. Then a Bayern München player would take time to answer these questions in a response video. In the latest video, Bayern superstar David Alaba answered all kinds of questions among which: “how do I become a professional footballer?” 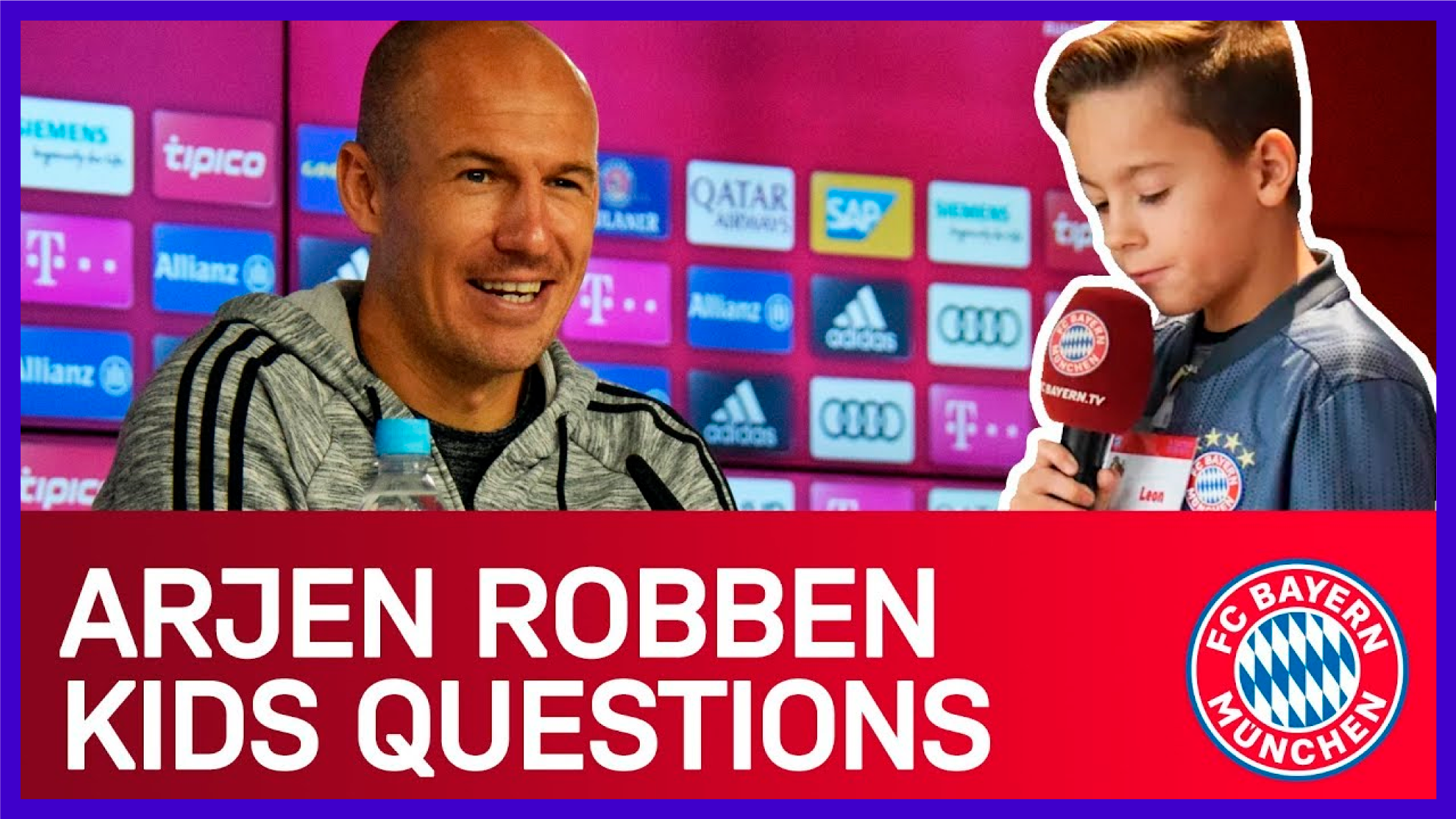 For the people who are not that sporty Bayern had some good alternatives. First off, they shared some great videos with tips to kill time when bored on their social media.

In these videos, the team’s players literally talk about everything. The topics range from their favorite TV series to star player Leon Goretzka’s recipe for banana bread.

Bayern also gave fans the unique opportunity to join them during their home workouts through a video call on Zoom. The workouts were presented by workers and legends from the club. For example a full-body workout with former Bayern superstar Zé Roberto.

As football clubs are starting to come back after the lockdown period, it seems lots of earnings from live matches will still be lost. In short, Bayern München knows how to keep their fans engaged and safe. As a role model club, they made sure fans saw enough content from every player to keep up-to-date with their favorite team.

That being said, what can we learn from Bayern’s fan engagement strategy?

Create interaction between your team and your fans

This is something Bayern did very well, fans had tons of opportunities to see their stars in action. Whether it is in a sporty way or not, as long as the players are involved in it, you will always have fans who want to see it. For instance, even a simple Q&A will attract lots of fans and provide you with some wholesome content.

Esports is becoming more and more popular and Bayern definitely didn’t miss out. Bayern organized their own esports tournaments and they even have their own professional esports team. With all live sports events being canceled, esports is certainly an ideal alternative to give your fans something to watch.

Even more so in times like this, it’s important to help the ones around you. Bayern handled this once again with their charity initiatives and commitment to public wellbeing. They are aware of their status and use it to help their community.

Don’t wait for something to happen

At the start of the Corona crisis, two players from Bayern launched the #WeKickCorona. With this initiative, they have supported over 363 projects with over €4.4 million in fundraising.